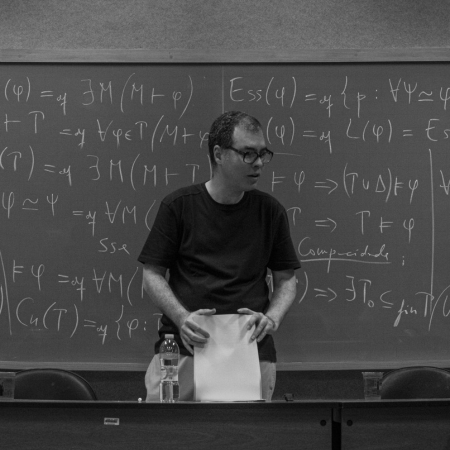 Topics in Clone Theory
Description: Investigations on various topics in clone theory, i.e. theory of ‘logical functions’ and classes of such functions closed under definability. Focus on the cases of functions of k-valued logic (with some attention to the special cases with k = 2, k = 3) and functions of modal logic (S5).