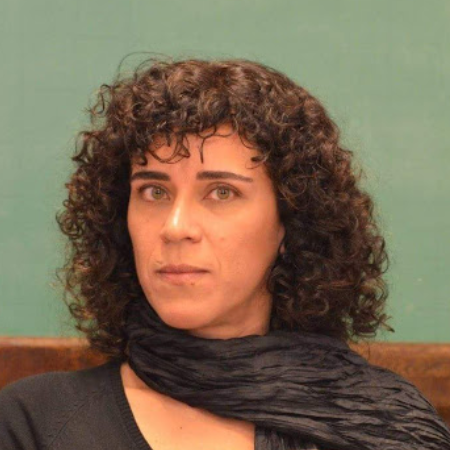 Rupture and Continuity: Investigations on the Relation Between Nature and History from its Formulation by the Great Rationalism of the 16th Century
Thematic Project financed by FAPESP which includes researchers from USP, UNESP, UNIFESP, PUC-SP, PUC-Campinas, among other universities in São Paulo.

Leibniz’s expressive philosophy
Expression is one of the most important notions of Leibniz’s philosophy. The philosopher approaches it directly in some texts, but rather than an object of analysis, the notion of expression organizes and makes converge reflections on leibnizian theology, ontology and epistemology.
The comprehensiveness of the theory of expression as a principle of explanation, which allows one to think of it through a theological bias, an ontological bias and an epistemological bias, also allows an expansion of perspectives. It is possible to think morality from theology and ontology, the conciliation of the churches from the design of a universal characteristic, language and the question of signs from epistemology. These “secondary” themes can be organized in two major issues: the “moral issue” (which involves law and religion) and the question of language.
The research aims to present the philosophy of Leibniz from his theory of expression, showing how fundamental and secondary themes can be organized from this perspective.