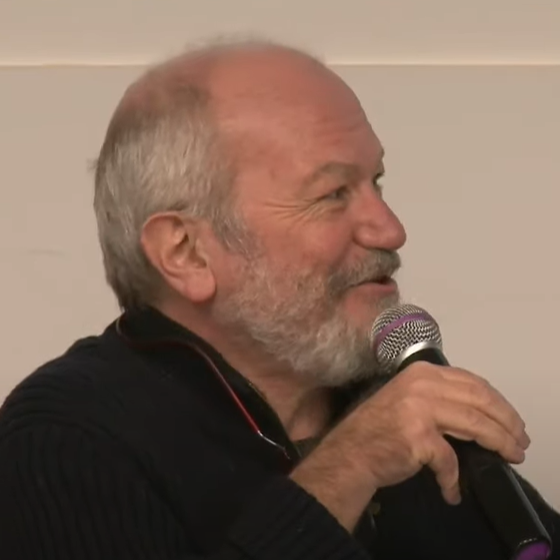 Sound and Image: Symbolic Forms and Limits of Language in Western Patristic Literature
The Christianization of the West led to a rejection of traditional musical and representative practices, committed to paganism. The condemnation of theatrical spectacles, on the one hand, and the fear of idolatry, on the other, were important obstacles to the transmission of ancient artistic practices. However, at this time (between the fourth and eighth centuries of the Christian era) the foundations of a new type of art and music were created, whose characteristics are fundamental to understand the further development of European culture. The research conducted until now on musical theories and aesthetic thinking in the patristic literature seem to show some limits, which have made it difficult to understand essential aspects of this transition. On the one hand, especially in music studies, almost exclusive attention has been paid to technical treatises, which are generally concerned with transmitting the Greek scientific tradition in the most faithful way possible (with misconceptions, it is true, that are not at all accidental and irrelevant), while the texts dealing with the pastoral use and the mystical meaning of the songs are not systematically studied, appearing only in some habitual quotation. In my doctoral thesis, I tried to show first the relation between the new value given to music and the emergence of an idea of conscience in the work of Augustine of Hippo; secondly, how this relationship sustains not only many aspects of Augustinian thought (the relationship between music and language, music and consciousness and thus the relation between music and time), but also the deep structure of later Christian singing, so far removed from the Greek-Roman tradition. To the idea of music as an objective proportional form, present in the relations between sound measures, typical of ancient culture, corresponds, in Christian times, a model of singing as an expression of an inner movement, which is expressed not in but through sounds.

Doctorate Degree
Daniel Rodrigues da Costa
Free will and freedoms in Augustine's philosophy: a study on human autonomy from the semi-Pelagian polemics.
Funding: CAPES
THIAGO PAULINO JORDÃO
Delight and congruence in the theory of human will in Saint Augustine
Master's degree
Eduardo de Moraes Carvalho
“Augustine, the first philosopher of the Will”: The Thesis of the Conceptual Invention of the Will according to Hannah Arendt and its Repercussion