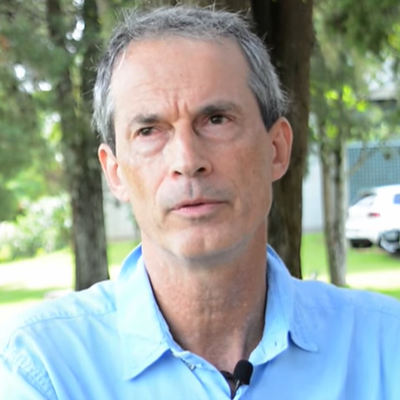 Philosophy of Science and Causal Models
The “naturalized” approaches to the philosophy of science seek to describe scientific activity in its various aspects, aiming at the constitution of a “science of science”. The starting point are the classical theories of science, such as those of Whewell, Duhem, Popper, Kuhn, and Lakatos. From there, we investigate ways of testing these different metatheories, emphasizing the role of experimentation and evolutionary epistemology, invoking cognitive and sociological aspects, and investigating the use of computation and causality to simulate aspects of science. A specific project in this naturalized field consists of the “causal models of the history of science,” which describes science from units of knowledge, called “advances,” which are causally connected and have a varying degree of “causal force”. This framework allows us to express counterfactual histories of science.

Philosophy of Quantum Physics
Quantum Physics is an interesting area for philosophical study, because in addition to the minimal formalism of theory, there are dozens of different interpretations proposed in the literature. This project involves a classification of these interpretations from an epistemological point of view (realism vs. phenomenology) and an ontological one (only waves vs. only particles vs. dualism). One relevant issue to be explored is the cultural influence on different interpretations. As an example, we can cite the subjectivist realist views, called "quantum mysticism," in which the long tradition of animistic naturalism found fertile soil to expand.

Philosophy of Mind and Metaphysics
Philosophy of Mind is an important contemporary area in the area of analytic philosophy, and the predominant position is materialistic (physicalist). Taking this view, we explore the debate between reductionism and strong emergentism. The problem of sensory qualities (qualia) is notoriously difficult for materialism, and seems to indicate the need for new physical concepts. The treatment given to qualia by authors such as Ramachandran and Dennett can be brought to the debate on imagery (Kosslyn vs. Fodor & Pylyshyn). We also study the interface between materialism and functionalism, and the question of whether artificial machines can be aware. The status of reductionism among the different areas of science is also investigated. A guiding concept is that of the physical dimension in which a determination would occur: in time (determinism x indeterminism), on the spatial scale, that is, on the micro/macro dimensions (reductionism vs. emergentism), in space, and on the temporal scale. Besides the relation of determination, a relation of composition is defined, which results in the opposition between holism vs. separability.