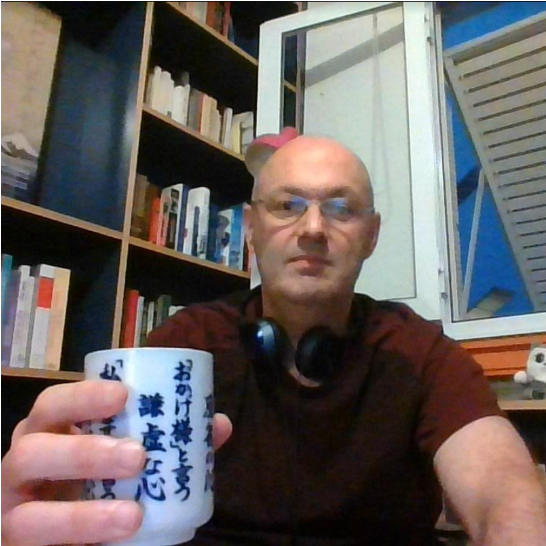 The constitution of positive knowledge in the 18th century
We aim to examine the constitution of some sciences consecrated in the 19th century, from what we could call conceptual residues of the philosophy of the Enlightenment era, mainly in its empiricist inspiration, that is, formed by authors who inherit concepts and problems posed by Locke in the Essay on Human Understanding (1690). It is not a matter of exhausting both the authors and the subjects, a very rich period in the history of philosophy, but of extract from it, according to the intentions that permeate research. We divide the chosen authors from certain thematic research lines, to be obeyed throughout the project: 1) Hume and the Scots (history, political economy); 2) Condillac and the Idéologues (language); 3) The Encyclopaedia and natural history (physiology, comparative anatomy); 4) Biology: Kant and the transcendental. There is no pretension to unify these fields of study, for such unity is precisely one of the problems to be investigated (thus distrusting Foucault’s and others’ assertions about it). It is intended only to pursue these themes (in study groups, courses and colloquia, and also in scientific production) in order to verify how, in the respective fields, the same movement is observed: the constitution of new sciences, which inherit concepts and problems, but also, and perhaps most importantly, modes of thinking established and problematized by philosophical reflection. There are possible relationships among suggested lines of research: political economy refers to physiology; language, history, and so on. These relations, which may seem unusual, will serve to illuminate connections not always recognized among the sciences later established from this knowledge.

Anthropology and History in the Century of Lights
One of the most immediate results of the questioning of metaphysics as a science in the Enlightenment is the discovery or invention of a new branch of knowledge: the human sciences (also called “social”). The purpose of the research is to investigate the constitution and articulation of these sciences by examining the conflict between history and anthropology, a traditional discipline that is redefined as a science of human nature, a nascent discipline, which disputes the terms in which history circumscribes its object, man. Taking as a point of departure vigorous reflections on contemporary anthropologists (Lévi-Strauss, Evans-Pritchard), the project returns to the eighteenth century and focuses on the study of authors who were involved in the struggle for the hegemony of new knowledge (Hume, Smith, Ferguson and other Scots, Rousseau, Condillac, Kant, Herder, and Idéologues), in order to find in them the formulation of problems hitherto relevant to the humanities. Research privileges the question of language, from which, at the age of the illustration, the nature, scope and limits of new types of knowledge are defined.

Doctorate Degree
Dario de Queiroz Galvão Neto
Vivacity, pleasure and habit: the constitution of the subjectivity in David Hume
Funding: Fapesp
Lara Pimentel Figueira Anastacio
Nietzsche and the problem of the representation of life: a study on the genealogy and the method of natural history of morals
Funding: CAPES
GABRIEL DA COSTA
The Spirit of Tragedy in the Ancient Drama and Modern Drama
Master's degree
RAFAEL DE FREITAS NANES
Human nature in the late thinking of Herder
RODRIGO DE OLIVEIRA FIGUEIREDO
The fabrication of a history of truth on Michel Foucault
Funding: Fapesp
Giovanni Sarto
Order and Contingency in Kant: from the pre-critical cosmology to the men as ultimate end of nature
DANIELE ELENE CORTE CARDOSO
Rancière: Towards a Philosophy of History in Modernity
Funding: CAPES