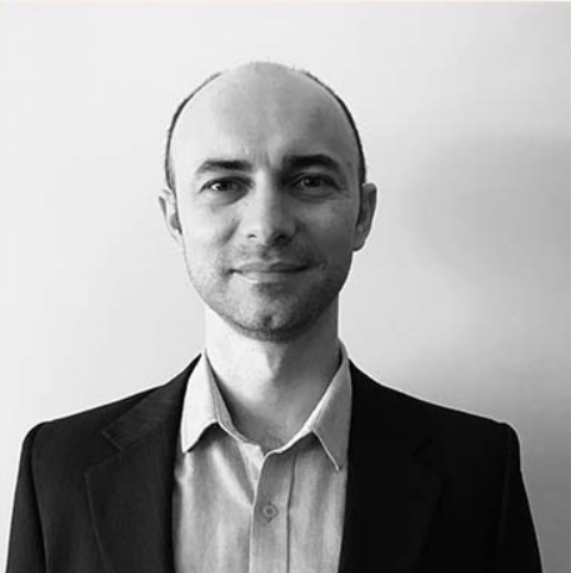 The notion of contemplation in Spinoza’s Ethics
This project aims to explore the use of the notion of “contemplation” in Spinoza’s Ethics, trying to show that it is a specific use and not a mere a synonym for “seeing” or “considering”, and at the same time it intends to make explicit what this use is. Initially, the proposal is to investigate the relations of this concept with the idea of imagination present in books II and III of Spinoza’s Ethics. Raising the uses of terms in Part II, as well as their precise meaning in the contexts of each of the kinds of knowledge proposed by the philosopher, we find that the imagination plays a decisive role both in inadequate knowledge, which is a kind of contemplation, and in adequate knowledge, which starts from one sort of contemplation and arrives at another sort. Part III offers a mirroring of earlier discoveries, but from a dynamic point of view, in which the search for increased power takes place on two levels: the effort of imagining and the effort to understand, different from each other, but also inseparable. Finally, in part V, the proposal is to verify how the idea of contemplation relates to the conception exposed therein of eternity, which means the investigatin of the meaning of the Spinozist affirmation that God contemplates himself.