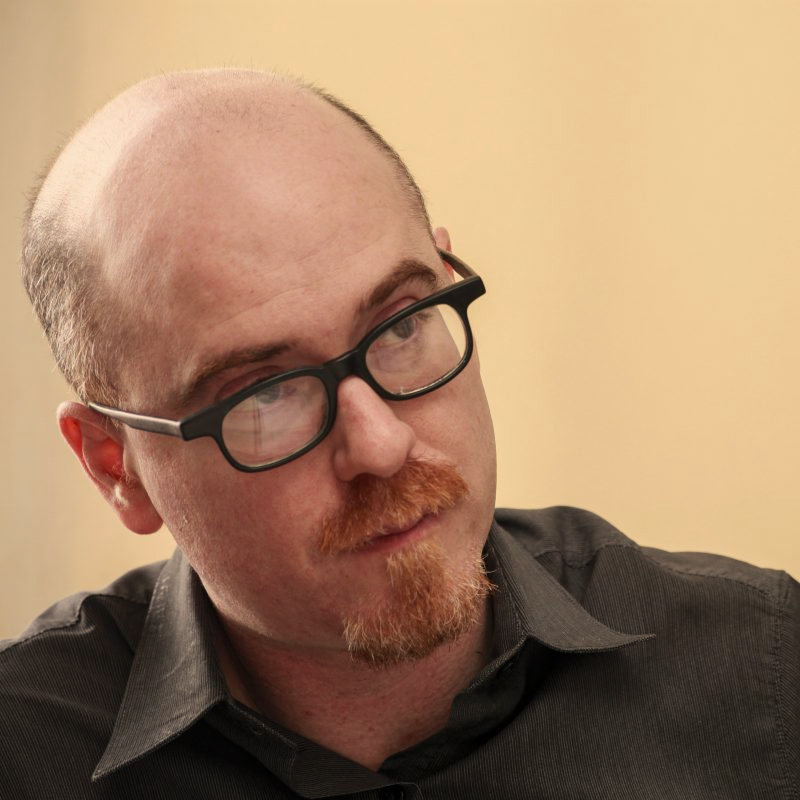 The dissent of recognition: Study on the Articulation Between Politics and Psychoanalysis in two Models of Recovery of the Hegelian Concept of Anerkennung
The last twenty years of philosophical and social debate have seen the hegemony of the concept of recognition as the central operator for understanding the rationality of political demands. Recovered, for the first time in the 1930s, through the Hegelian readings of Alexander Kojève, the concept was only systematically explored in its proper political dimension starting in the early nineties, especially by the third generation of the Frankfurt School (Axel Honneth). This second recovery was, however, a peculiar operation of reinstatement. It was as if the French aspect of the debate had to be largely ignored so that the concept could find the right political force. One has to wonder, however, whether this silence would actually be to express the mute consciousness of two possible unfoldings of the same concept of the Hegelian matrix. But to analyze this hypothesis, we must expose the unexplored political possibilities of the French recovery of the concept of recognition. This is the first objective of this research. Here I would like to focus on its Lacanian matrix to understand that it is particularly fruitful for such a discussion. On the other hand, an operation of this nature, in order not to reduce itself to an exercise in the correction of conceptual historiography, must start from the exposition of the limits of the real political force of social transformation present in the Frankfurtian recovery of a theory of recognition. This is mainly developed by Axel Honneth. That is, it would be justified by providing a critical model to the contemporary uses of the concept of recognition, showing its limitations, while accepting the relevance of the concept as an operator of understanding the rationality of contemporary political demands. This is therefore the second objective of this research.