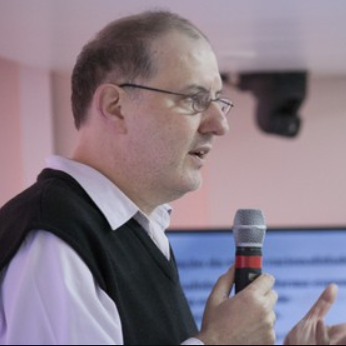 Genesis and the Meaning of Technoscience
The central objective of the project is to critically investigate the roles played by ethical and social values, as well as by the individuals who support them and the institutions that incorporate them, in current scientific and technological practices. This central aim is to study the changes that have occurred in recent decades in the modes of social production of technoscientific knowledge, how this change affects the status of the values of objectivity, neutrality and autonomy to which the scientific community traditionally adheres, and the role of intellectual property rights in this process; to investigate the history of the relations between science and technology in modernity, in particular the role played by mechanistic machinery and ideas; to investigate the theoretical (artificial-natural, biological identity, etc.) and practical (ethical critique, proposal of alternatives, etc.) particular problems of current biotechnology from an approach that integrates philosophy, biomedicine and ethology; and to discuss alternative techno-scientific practices (i. e. agroecology), bioethics and the implications of a critical view of technoscience for science education and education in general. It is important that these investigations be open to a wider range of different perspectives and that their results have a positive impact on the direction of research in Brazil. To that end, we will make efforts to promote meetings of scientists, philosophers and social scientists, methodological approaches and divergent ethical perspectives, especially in contexts where the legitimacy of technoscientific innovations and the priorities of scientific research are at stake.

1) History of modern natural philosophy: science and philosophy of the organic 1.1) Generation and transformation of organisms and species: the theories of Maupertuis 1.2) Maupertuis and Leibniz 1.3) Cosmology and natural history 2) Life sciences and ethics: a technological intervention on organisms and the modern value of nature control.