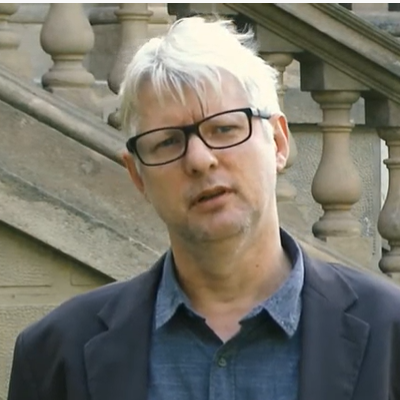 The Public Sphere and Reconstruction: On the constitution of a reconstructive paradigm in Critical Theory
This project intends to investigate the broad constitution of what is called the “critical reconstructive paradigm”. This paradigm will be evaluated here in view of its formulations in the post-Habermasian debates, that is, starting from the fact that Habermas inaugurates a paradigm that has come to be disputed by the new models of Critical Theory that use, more or less explicitly, reconstructive resources with the intention of providing continuity and overcoming the displacement initiated by him in both theoretical and practical terms. The first of the two subprojects that make up this Thematic Project is devoted both to the origins of this paradigm --- from Hegel's Phenomenology of the Spirit to Habermas's own work --- to the very plausibility of a reconstructive paradigm, that is, it seeks to understand authors and works that are more significant than could be classified in this paradigm, highlighting a certain return of psychoanalysis as a reconstructive model. We also look at the second subproject to examine its most important political-practical features in order to understand what role the public sphere plays in such a paradigm. It is a matter of understanding with the concept of public sphere a balanced composition between theoretical categories and time diagnosis, a concern with the reconstructive character of critical-normative references and the social and political contexts in dispute.

Method and policy in critical theory
The aim of this work is to investigate the cross-referencing of methodological and epistemological orientations, on the one hand, and moral and political orientations, on the other hand, which are characteristic of the Critical Theory tradition. The research brings together approaches of several authors of this tradition, always questioning how political and methodological questions are implicated in their thoughts. Thus, the project ranges from research on Horkheimer, Adorno, Marcuse and Benjamin, as well as the most recent authors in critical theory, such as Habermas, Honneth, Fraser, Benhabib, etc.