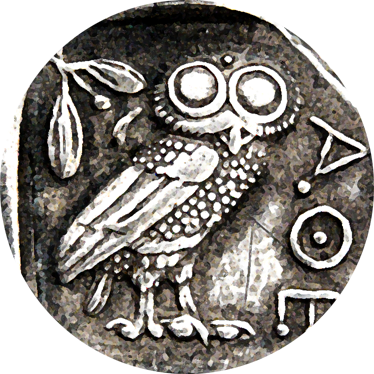 I am developing two research projects. In the first, I seek a general understanding of the philosophy of Protagoras, from the Theaetetus of Plato and the Metaphysics IV of Aristotle. The main focus is on the epistemological views of Protagoras, but it also involves questions of ethics and metaphysics. Since our best sources for the Protagoras philosophy are philosophers who do not accept a large part of his views, it is necessary that part of the project consists of understanding and evaluating the arguments given by Plato and Aristotle against Protagoras.
A second project aims at an understanding of the role of perception and fantasia (imagination) in the epistemology of Aristotle. For Aristotle, perception is, in general, true, but at the same time, certain perceptions are false – apparently because of the presence of fantasia in them. The project seeks a general understanding of the conditions under which perception is true or false and a response to the question of the role of perception in obtaining knowledge.

Doctorate Degree
João Vitor Resina Nunes de Melo
A New Look at the Forms: The Receptacle of Becoming and the New Metaphysics of the Timaeus
Funding: CNPq
Marcos Tadeu Neira Miranda
The philosopher and the city: philosophy and politics in Plato’s Socrates
Funding: CNPq
VICTOR GONÇALVES DE SOUSA
Practial reason and its role in determining the ends of action in Aristotle
Funding: Fapesp
RODRIGO SPONCHIADO UEMURA
The foul play in On Sophistical Refutations
Master's degree
ALCIDES DEVIDES MORENO
What first philosophy is according to Aristotle’s Metaphysics Lambda
Funding: CNPq