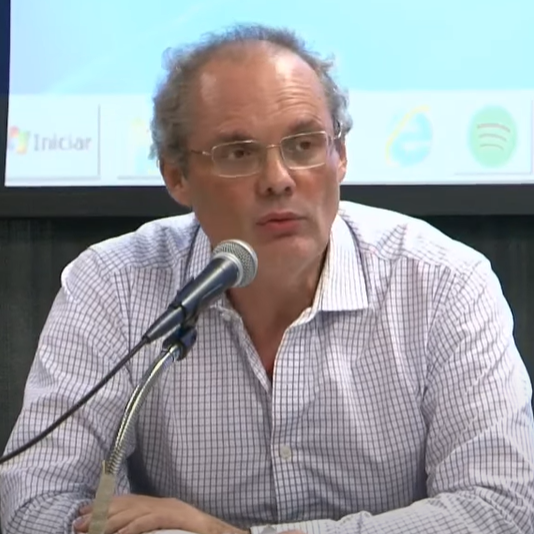 Aesthetics: From the Modern to the Contemporary.

Aesthetics and artistic modernity: The research aims at examining the imaginary of artistic modernity (from the late nineteenth century to the 1970s of the twentieth century), from the belief that avant-garde artists deposited in the transforming powers of art, in the sense of aestheticization of life. It seeks, in other words, to characterize the different versions of the “end of art” (or “death of art”) understood as a shuffle between art and life: 1) In the origin of artistic modernity (dandyism): 1850-1900; 2) In the period of the historical vanguards (constructive or “Negative”): 1900-1930; 3) In the time of the late vanguards (happenings): 1945-1970; 4) In the project of aesthetization of life in Brazil, from concretism (1952) to guerrilla art (from 1969-1973). 2. Aesthetics and contemporary art: The research aims to analyze some of the matrices of the critique of modern culture from 1970 to 2000: 1) the French structuralism and post-structuralism of Jean-François Lyotard, Jean Baudrillard, and Roland Barthes, among others; 2) the aesthetic critique founded on the so-called “Critical Theory of Society” (Theodor Adorno, Herbert Marcuse, Walter Benjamin and Jürgen Habermas) by Peter Burger or Fredric Jameson; 3) the reflection on the relation between art and politics, in Hal Foster, Jacques Rancière and Nicolas Bourriaud, among others, from the examination of the different modalities assumed by artistic language from the 1970s.