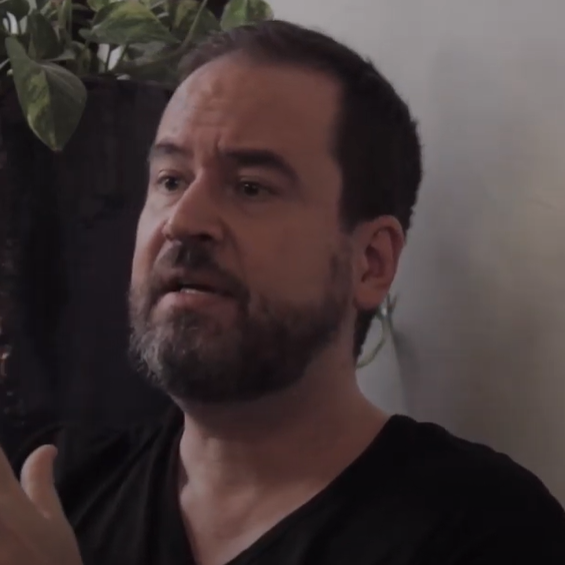 Morality, politics and law: autonomy and critical theory [Thematic Project FAPESP/CEBRAP]
This project aims to be not only an investigation on the tradition of Critical Theory and its problems, but also an investigation from the developments of this intellectual strand. The guiding thread chosen is the concept of autonomy, a notion whose critical examination allows us not only to articulate the different domains of Morality, Politics and Law at the present time, but also to operate with different critical proposals in applied investigations. The project in a general characterization consists of the following moments: (1) position of the concept of autonomy in the philosophical tradition and in social theory; (2) position of the notion of autonomy in different conceptions of social theory and in different models of Critical Theory of the present; (3) investigations applied in the fields of Law, Politics and Morals, based on a critical scrutiny of the notion of autonomy.