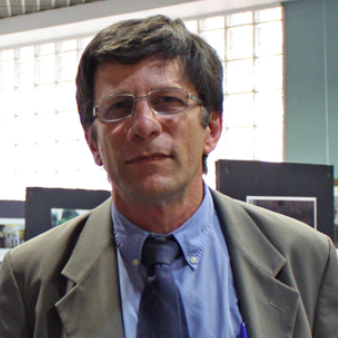 Liberal disciplines and interiorization in Augustine
This new project continues the studies carried out in the first two years, still observing two dimensions: the divine regime of interiority and the inspection of the soul as the place of a conflict between the servile inclination to exteriority and the possibility of a rediscovery of interiority and freedom. In the first place, we intend to study the Cassiciacum Dialogues: Contra Academicos, de Beata Vita, de Ordine, and Soliloquia, having as a question the presumed association between primacy of interiority and necessity of overcoming the internal fray. After analyzing these works, we will return to the trajectory of the trinitarian analyses, which seek to explore the inadequacies of the interiority of reason and will in view of the search for the transcendent trinity.

Translation of the Prologues of Thomas Aquinas’s commentaries on the works of Aristotle
The set of the “prologues” of Aquinas’ commentaries on Aristotle's works constitutes a first introduction to one of the most relevant aspects of the author’s own philosophical contribution. Hence the intrinsic importance of translating them, besides that, given our lack of tradition in translating medieval authors, it is hoped that the joint discussion of the philosophical and philological problems raised by the translation will lead to the fine tuning of working parameters collectively established, as well as the determination of shared theoretical reference.

Doctorate Degree
Leandro Bachega
The peace and the social order on Augustine's The city of God
Funding: CNPq