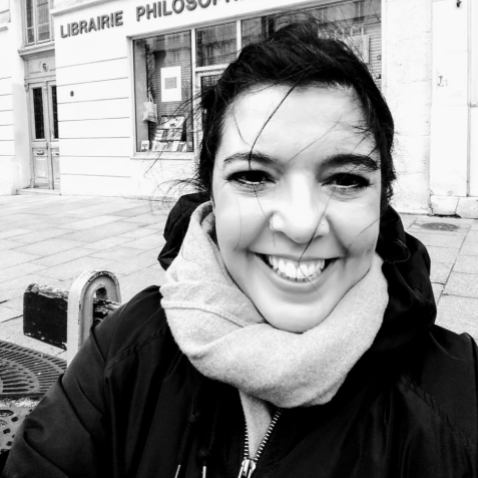 Democracy, Representation and Struggle for Rights
Starting from the debate about the notion of human rights and the rights of citizens and their effectiveness in the political struggle for new rights, the project aims to investigate, on the one hand, the innovative nature of democracy, and, on the other hand, the impasses faced by it. In his approach to the subject, Claude Lefort fights three theses: that the defense of human rights would pose a danger to vigorous politics, instituted in benevolent states; that they would be the most finished expression of the ideology of bourgeois individualism and would correspond to empty formalities whose purpose would be only to conceal social violence and to sacralize privileges; and the thesis of so-called bourgeois democracy, according to which democratic institutions would only seek to reproduce the relations of property and force prevailing in capitalism and would not allow social contradictions to be expressed or even resolved in the field of politics. It is a question of resuming the positions of Claude Lefort, who fights these theses by emphasizing the unprecedented character of representative democracy, and then confronting the historical perspective of open struggle for democratic invention with the contemporary demands for direct democracy. Our intention is to show that direct democracy is a possible answer to the impasses of political representation (since it refuses the hypostasis of representative institutions, evidenced by, for example, the professionalization of parliamentary activity and the consequent distancing of the citizen from decision policies), though it does not prevent us from questioning what can make the representation itself democratic. Our research approaches this point under the prism of temporality and, with reference to some contemporary authors, highlights the fact that the democratic character of representation is evidenced when processes of claiming rights maintain a dynamic that gives voice to the conflicts and allows to demand of the representatives the commitment to certain projects or the change in the course of these, when necessary.